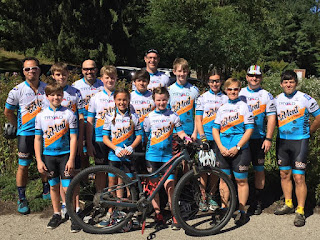 Still feeling the excitement from their first race on September 18th, the 6th to 10th graders from Southern Montgomery County continued their training regimen the past 2 weeks at Lorimer Park, Pennypack Park and the Pennypack Rail Trail. The SoMont team will compete against 20 other Pennsylvania-based teams with over 200 youth athletes competing in total.

Hugging the water that gives it its name, Jordan Creek Park is a hidden cycling gem right in Pennsylvania’s third largest city. The park is just off of Route 22 and not far from of the Northeast Extension of the Pennsylvania Turnpike. Just 2 weeks after making PA interscholastic sports history in the inaugural 2016 event where the youth athletes had their first race-day experience, directors Raisch and Nguyen believe the team is once again ready for the challenge.

Miriam, an 8th grade SoMont athlete from Cheltenham Township and third place podium finisher at the inaugural event, enthusiastically awaits her second race “Being in the first race was surreal. After I finished, I was shaking with excitement, unsure how I did. I knew I did pretty well, but I didn't know I had made it on the podium. I was ecstatic when I found out.“

“Our athletes impress me every time we’re out on the bikes,” said Coach Nguyen. He further added, ”Their confidence is growing off the charts, but, more importantly, they are developing meaningful friendships. They’re just a great bunch of kids.”

“We have a fantastic group of dedicated community based sponsors, coaches, student-athletes and families. I am so proud of what we’ve collectively accomplished and I look forward to seeing our team race and represent Southern Montgomery County,” remarked Raisch. However, Raisch is boldly looking beyond this season further adding, “We are actively recruiting more student-athletes, preparing for a time when Abington, Cheltenham, Lower Moreland and other school districts adopt mountain biking as an interscholastic sport. This wonderful sport promotes physical and mental fitness, equality, inclusivity, and an appreciation of the great outdoors. We don’t think it gets much better than that.”

SoMont Youth MTB team introduces 6th to 12th grade boys and girls to adventure, exploration, excitement, friendship and good health through the sport of mountain biking. These characteristics are the bedrock of the team’s philosophy. Through instructional practice and competition student-athletes also develop problem solving skills, increase their self-esteem and see the benefits of a healthy and active lifestyle.

Founded in 2009, the National Interscholastic Cycling Association (NICA) develops interscholastic mountain biking programs for student-athletes across the United States. NICA provides leadership, services and governance for local leagues to produce quality mountain bike events, and supports every student-athlete in the development of strong body, strong mind and strong character through their efforts on the bike. NICA operates in over 20 states, has over 7,500 student athletes and over 3,000 NICA-licensed coaches across the United States. NICA's vision is to develop interscholastic mountain biking coast-to-coast by 2020.
SoMont Cycling Youth MTB Team is a PICL sanctioned composite team, organized in 2016. It is an independent youth mountain bike team in the Cheltenham, Abington, Rockledge, Lower Moreland and Springfield areas of southern Montgomery County. The goal of SoMont Youth MTB is to introduce boys and girls (6th to 12th grade) to the sport of mountain biking and to help them use the sport as a way of developing a new life-long athletic interest. The team and coaching philosophy is to use cycling, and the mountain bike itself, as a way-of-thinking to transport our riders to a sense of adventure, exploration, excitement, and good health.

Pictures from the inaugural race September 18, 2016 in Marysville, PA. 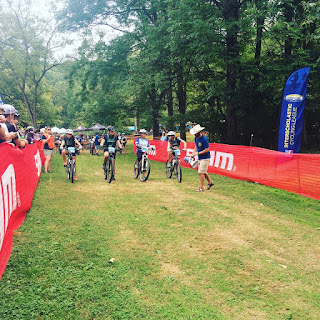 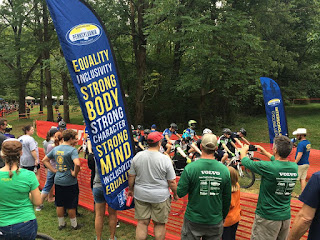 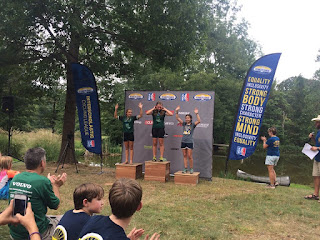 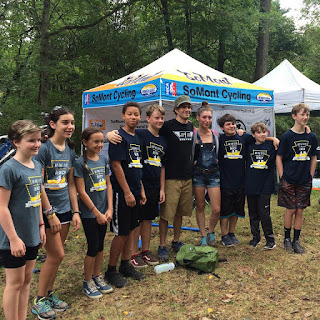